Biting shouts and growls, paired with powerful clean vocals, driving riffs, thrilling melodies, catchy hooklines and powerful drums - the sound of the 5-headed band from Nuremberg is versatile and entrains the listener

at the first go.

Classic melodic Metalcore arrangements, paired with groovy Hardcore and brutal Metal parts, which are not afraid of a pinch of Swedish Death Metal, characterize the style of toRyse.

Just as eclectic as their music is the band's name, which does not strive for a clear meaning, but rather leaves freedom for everyone in its interpretation.

Since their founding in 2014 and several turbulences in the line-up, the final formation and direction of the band could finally be determined in 2018 with the release of the Erased EP. With a new vocal style and a new sound that preserves old strengths but at the same time allows new influences, the music press, audience and promoters have always been impressed. toRyse stands for energetic, authentic and rousing music and shows that are guaranteed to leave no metalcore fan unsatisfied.

Almost 3 years and numerous shows later, toRyse dares to take the next big step: The first album titled Wasteland sees the light of day in early 2021. Wasteland is not a loose album project, but a concept album that deals with the conflict between humanity and nature and the effects of our society's actions. The outcome of the story? Uncertain. But one thing is for sure: toRyse is back, more powerful than ever and ready to pick up full speed again with the new record in their bag! 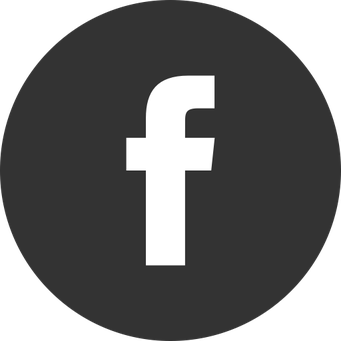 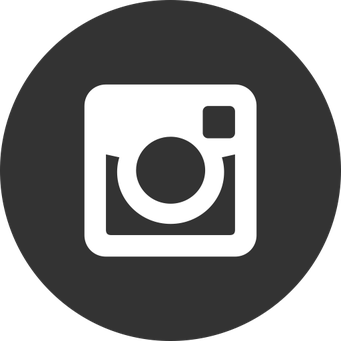 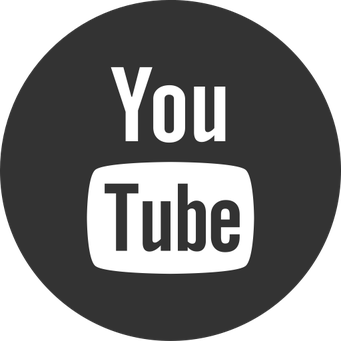 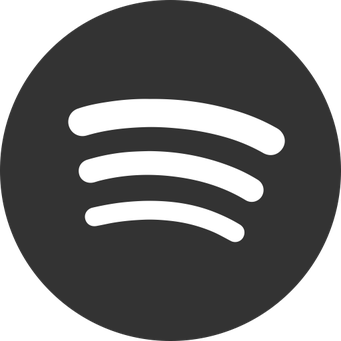 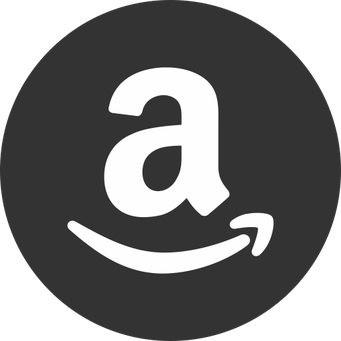